It’s finally here! Ever since this spy photo leaked back in 2016, I knew it was my next bike. 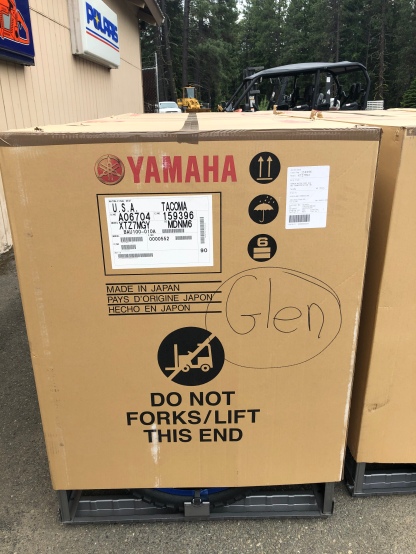 Without Jeff and his assistant Cassie, at Sportland Yamaha in Cle Elum Wa.  I wouldn’t have a bike, I owe them pretty much everything! A bit of back story on how they were able to secure my bike…

On May 18th Corporate Yamaha decided to change the procedure on how the initial pre-orders would be released. The first few hundred bikes were to go the consumers that could log onto the public website and request a bike at 1200 noon Eastern time Friday May 22nd.  Jeff and Cassie showed up to work more than an hour early (9:00 am pacific is 12:00 eastern) with their typing fingers ready.  The consumer( me) had to go onto a website and request a bike then a reservation number was generated and emailed back to the consumer.

That number was then relayed back to Jeff and Cassie where they logged onto an internal Yamaha website to place an order using the code I  gave them. Sound confused? Yes,we all were! In a matter of 30 minuets  both the public and internal websites had crashed but Jeff and Cassie had secured 7 bikes by then 🙌 AWESOME JOB! Within 3 hours, all pre ordered bikes were spoken for. They went that fast!

Fast forward to the first week of June when I get a text from Jeff with pictures.  😁

This Tenere 700 is the bike I’ve wanted since before the 1200 Super Tenere came along, it would have been my choice after realizing the Kawasaki KLR (even with the 685 big bore kit) I had didn’t have enough power (only about 35-38 horsepower).  This Tenere 700 has about 65 to 74 horsepower depending on how it’s tuned by Nels of 2 Wheeled Dyno works. Read all about the amazing little motor here The CP2 engine   A considerable difference indeed for two bikes with essentially the same weight.

As I pulled into Sportland Yamaha to pick up my bike, the radio was playing this….. 😁 TENERE TAQQIM TOSSAM couldn’t ask for anything better! 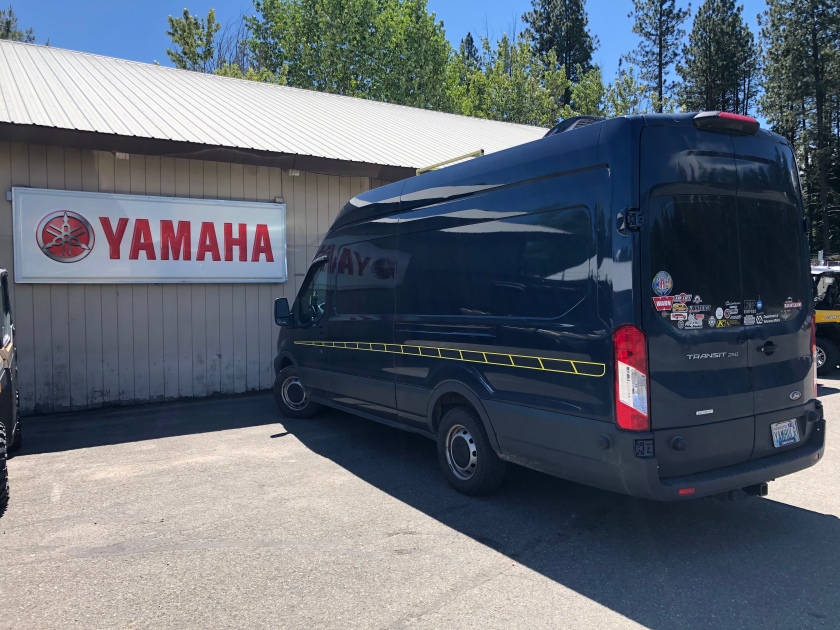 Jeff’s  crew were busy putting my bike together from the crate and with aftermarket parts from Cory of Camel ADV products Rerouting the brake lines for the high front fender took a bit longer then planned but it all came together eventually.
Once the bike was ready and the check was written, his crew gave me a rundown on how it went together and I was off on a quick 25 mile ride around the area.

My initial response is it’s an AWESOME bike! I’ll do my best to keep the RPM’s down for the first few hundred miles 😏  It’s about the same weight as that KLR but sooo much more smooth power. It will need a better seat which will be from Seth at Laam seats in Redding Ca in a couple weeks. The handlebars will also need to be adjusted a bit too, I hope there is room in the brake lines for adjustable links. These are basic ergonomic things to fit the bike to me, every rider should make these changes. All in all, it’s a really great bike with the power to weight and will be much better to travel with in or on my van. Allowing me to get deeper into the woods to find those scenic vistas. 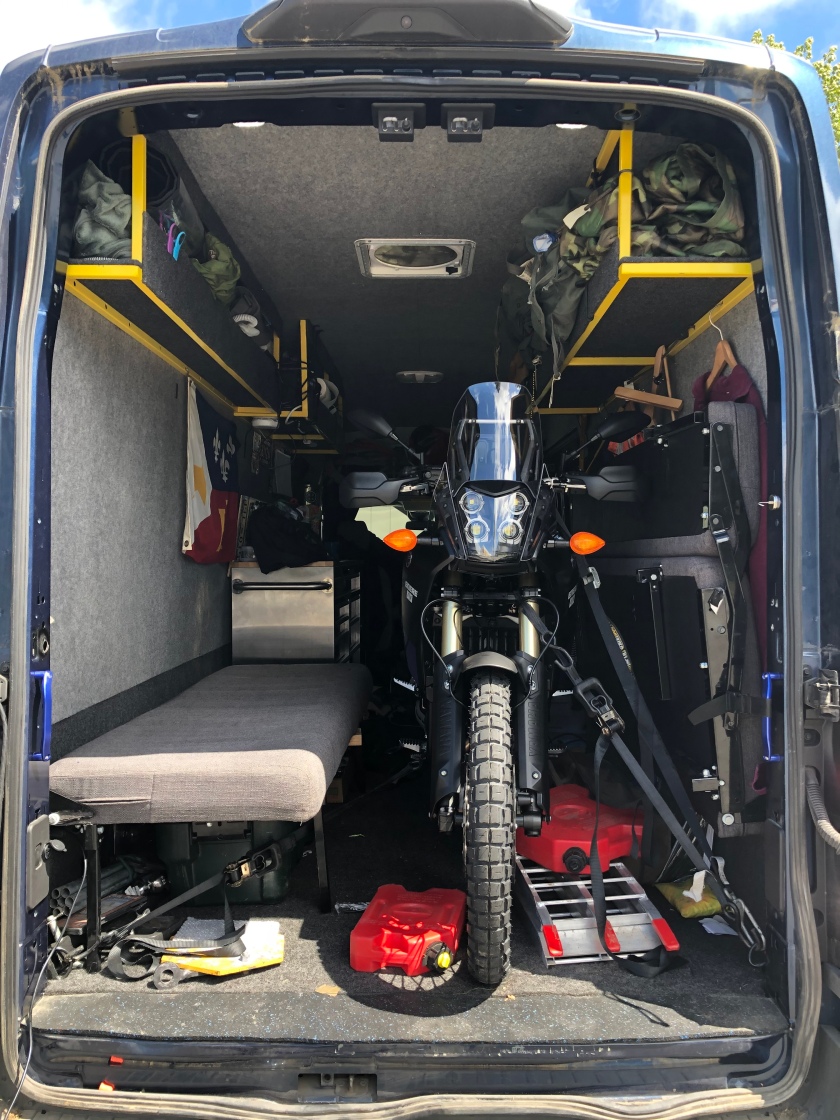 One thought on “It’s FINALLY here!” 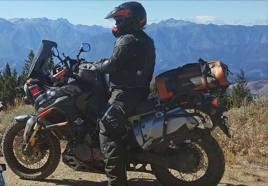 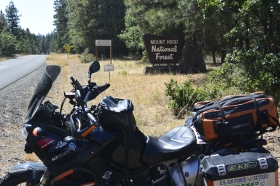